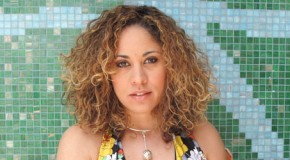 jhflores May 15, 2013 Comments Off on Deborah Magdalena

Who are you? I am a proud woman who was born in Puerto Rico, raised in NYC and seasoned in Miami. I have artistic blood running through my veins, Ryan Seacrest musical hosting skills, 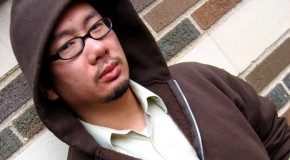 Who are you? I’m a Vietnamese American refugee who grew up in the Phillips neighborhood in South Minneapolis, and have been a spoken word artist since my teen years.  I started in Speech team, 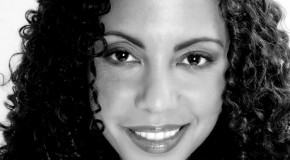 Who are you? I am a poet, a writer, an artist. I am a human being born into the body of woman, into the rich culture of Puerto Ricans of African Descent living in 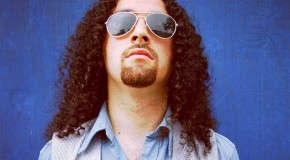 Who are you?  i am bonafide rojas, born 10/08/1977, a bronx born & raised, lived in puerto rico as a young boy (real young). i have lived on the grand concourse section of the 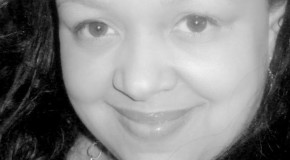 What do you do? I started off as a poet (which I still do)- but now I’m focused on writing novels and performing. How do you do it? Very carefully. LOL!  I love to 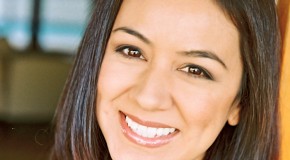 Who are you? I am a Tejana actor, writer, spoken-word poet, playwright, and activist. Currently living in South Texas, I am the writer and composer of the Latino musical Carmen de la Calle. I 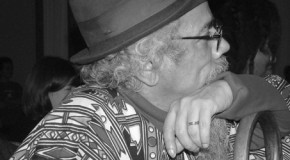 jhflores March 3, 2012 Comments Off on Louis Reyes Rivera (In Memoriam)

On the Passing of a Major Revolutionary Poet: Louis Reyes Rivera by Dr. Tony Medina I am completely floored and shocked by the news of the sudden passing of the great poet Louis Reyes