B.A. in African Diaspora Studies
University of Massachusetts at Amherst, Amherst, MA
May 2000

Through a series of successful collaborations with college and university administrators, establish programs and initiatives to address the needs of multicultural, African Diaspora, or Latino student populations. In 2007, the “Voices for the Voiceless”™ poetry festival, the result of a collaborative effort with Amherst College, was listed in US News and World Reports as one of Amherst College’s most popular campus events. 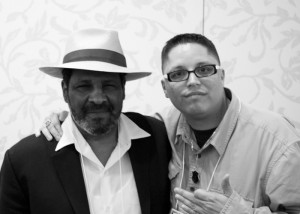 April 2006
“The Myth of Latinidad”: The Persistence of Racism in the Latino Community
Syracuse University

February 2003
Santeria: Dispelling the myths about religions of the African Diaspora
Colgate University 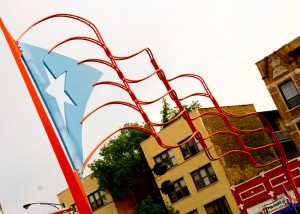 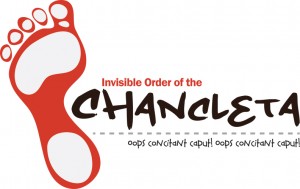 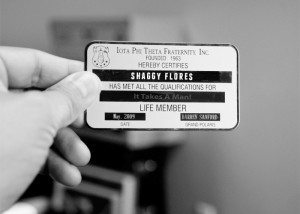 The Grand United Order of Odd Fellows In America & Jurisdiction

Invisible Order of the Chancleta